Woohoo, Ben is our tour guide and he's hilarious!
A bit of the history of Melbourne to start us off! 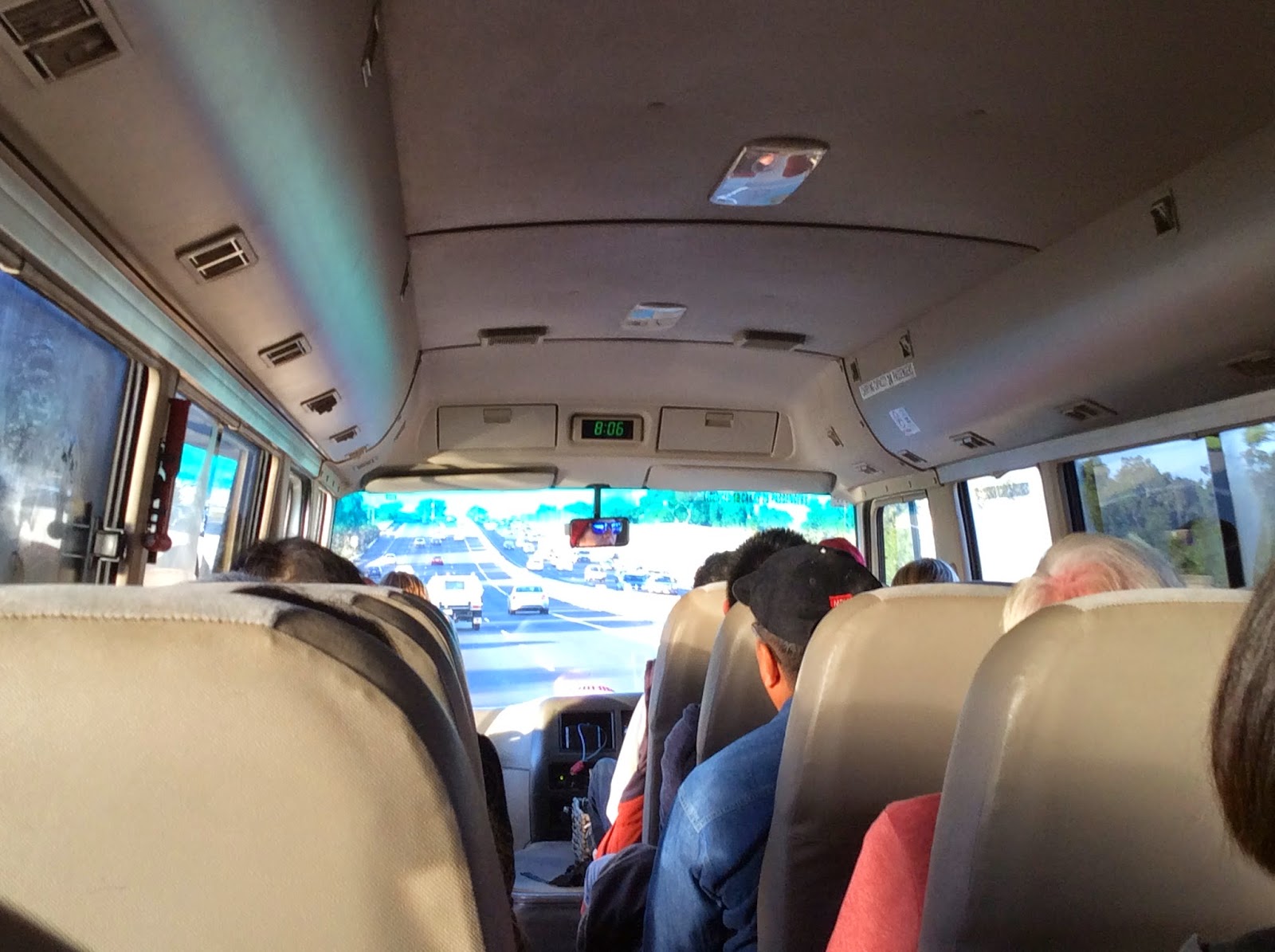 Starting in 1788... Setting up a colony with 13 ships... Colonial authorities just took the land without any recognition to the indigenous people.  One man traded the land that is known as Melbourne, Mr Batman! Melbourne was almost called Batmania.... But instead it is named after a Mr Melbourne...
Travelling over the Melbourne bridge... Learning the history of the Melbourne bridge, which is the only major link from western suburbs into Melbourne is over the bridge.

Driving through the western suburbs now.... Next hour is motorway driving... Driving through the flat western plains....
First stop is about 9.15 for morning tea at the beach! Then onto Memorial arch! Kennett river has a koala population and we are hoping to see some in the wild, then along the road to Apollo bay!
We leave this area and head through the ranges. We have a rainforest walk, then onto the shipwreck coast and the twelve apostles.
Then to cap it of we have a three hour journey back into Melbourne, stopping at Colac for dinner on the way home! Well  - what an exciting day we have in store!

Melbourne's population is 4.5 million. Geelong is the second largest city with just over 200,000 people. It is cheaper to live in Geelong with just one hour travel into Melbourne. Geelong did have a population of over 500,000 in the gold rush era.
The Geelong cats are the well known AFL team.

Woohoo... We are on the great ocean road now, although it is inland for the first 20minutes. We have just passed Torquay, which is the surfing capital of the world
We are stopping at Urquart bluff for morning tea. Rip curl, billabong and major surf brands all started here years ago. 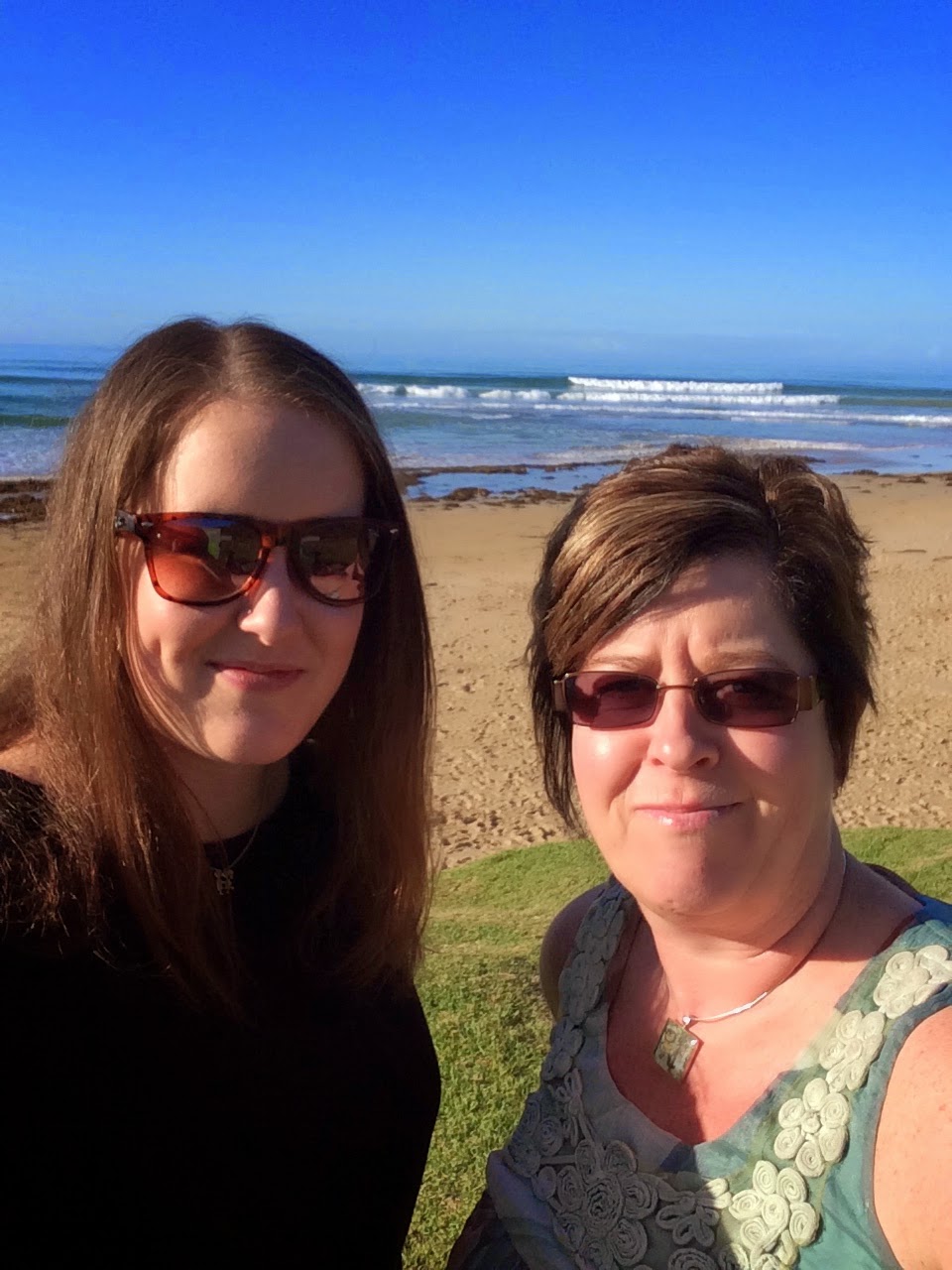 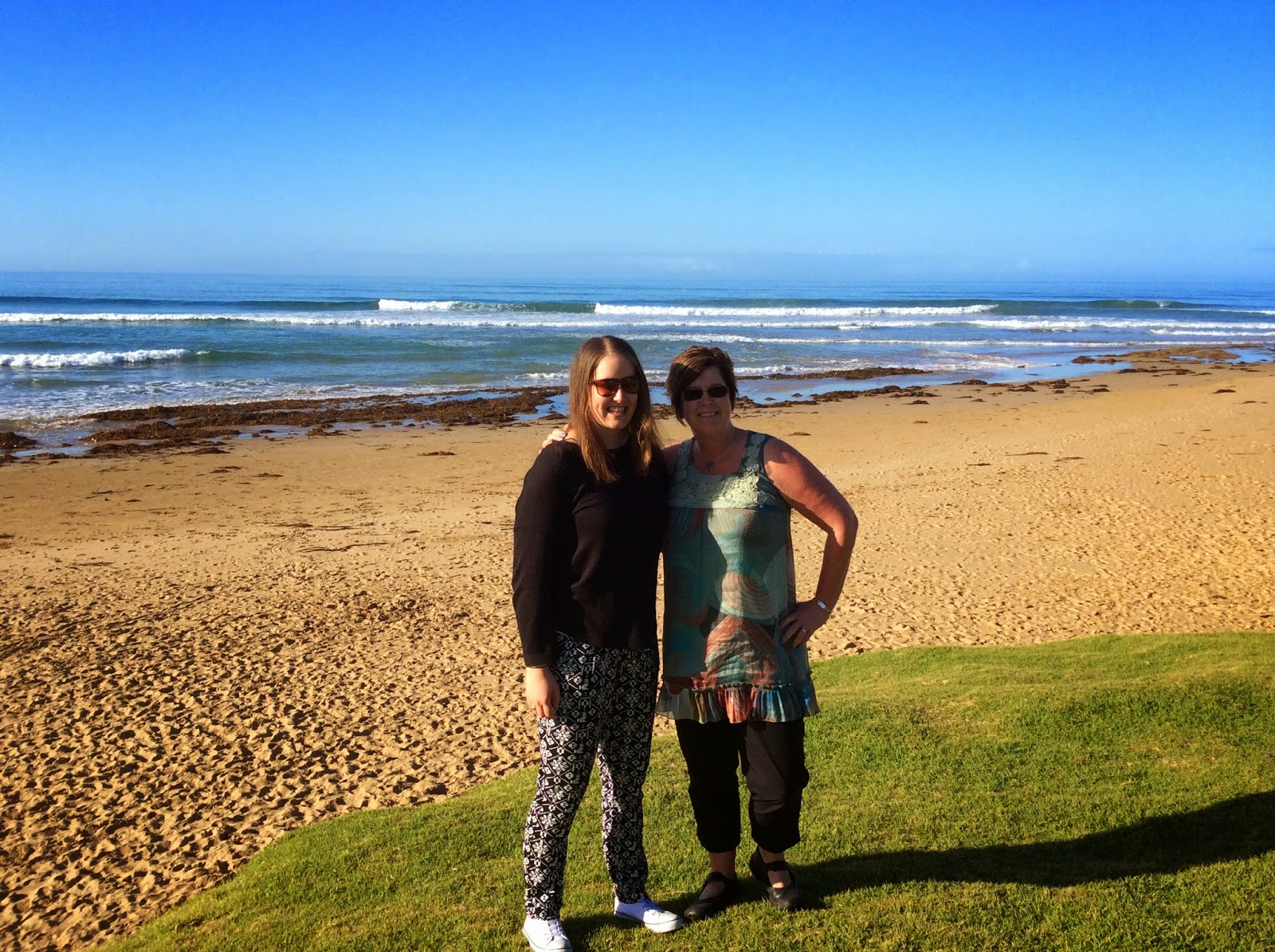 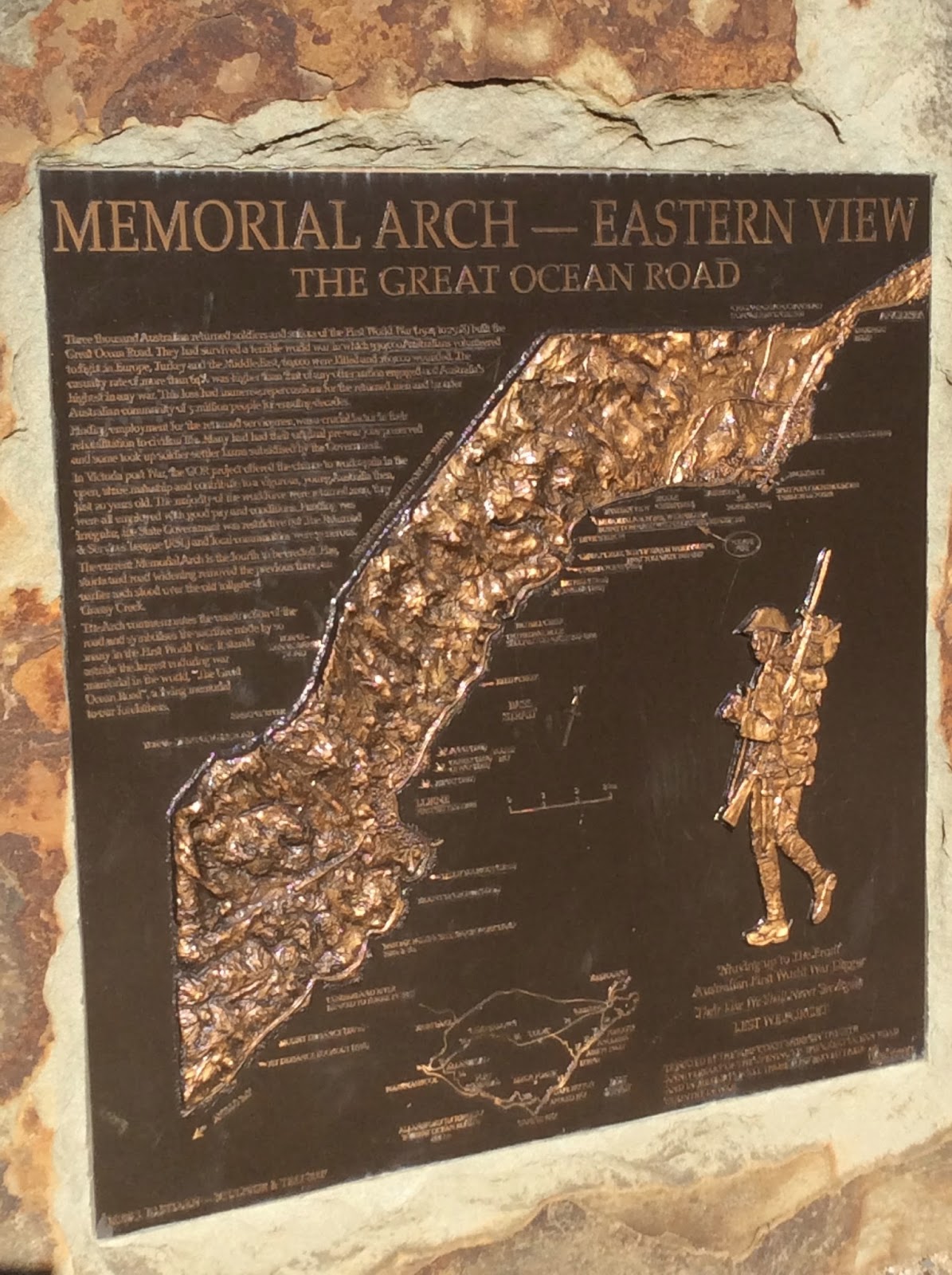 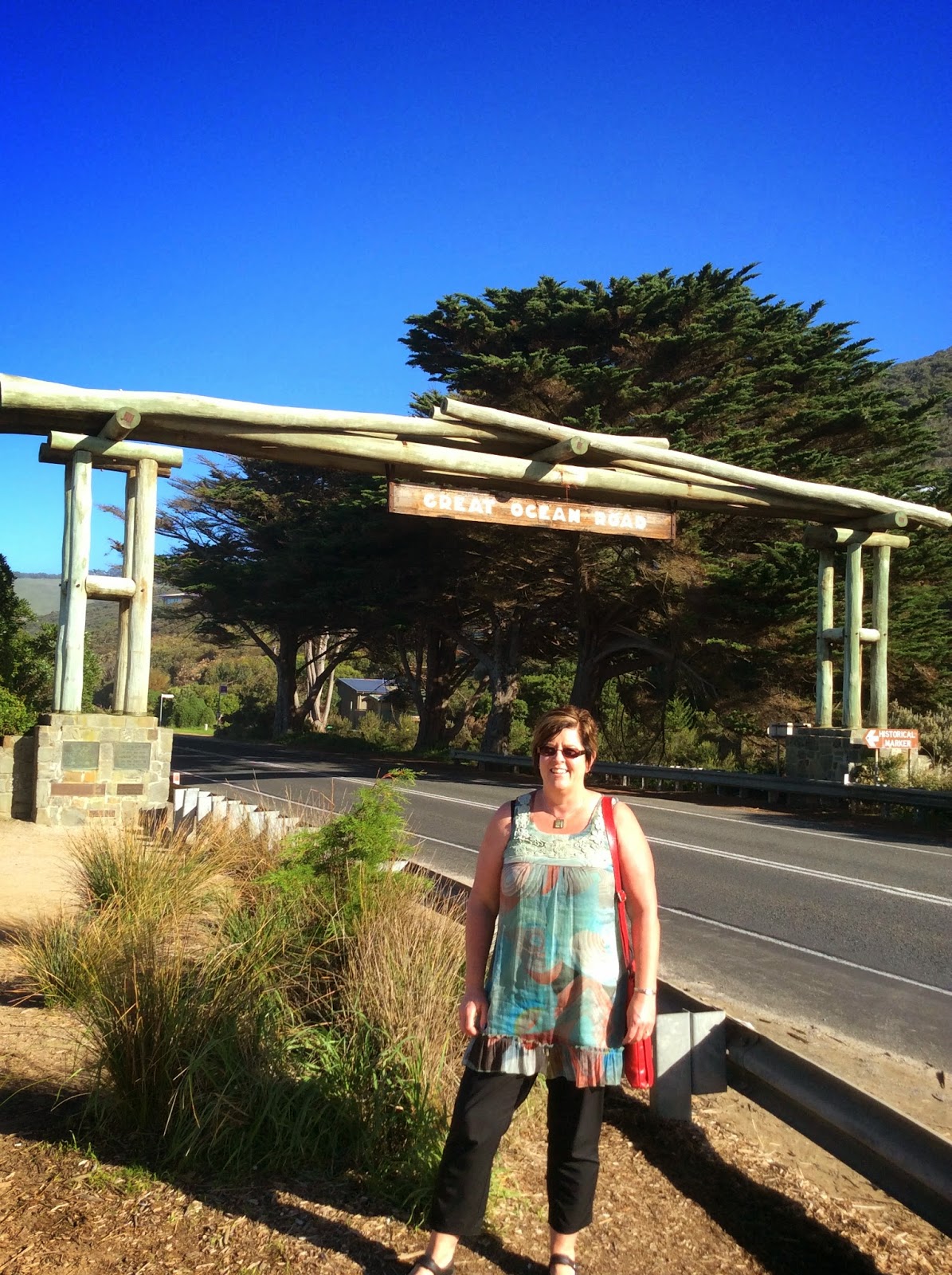 We are heading into Anglesea, once we travel through it we will get our first glimpse of what the great ocean road is all about.
A morning tea stop at Urquart Bay was fab. Got to meet all 25 peeps on our tour... They are from all around the world! And we are now all chatting and sharing our stories.
We stopped for a cool view of the pole house, one of only two houses to survive Ash Wednesday bush fires in the area.  We stopped at the Memorial arch - stunning photo opportunities.
This road was build between 1919 and 1932! Copying the Californian pacific highway idea. World War One interrupted the building process. 3000 ex serviceman had the job of building the road and it was all built by hand. No modern machinery was used, just a little dynamite in places. The men lived in tent cities along the roadside. Just through the site of the infamous Pier to pub open water swim, in the town of Lorne.
Next stop Kennett River - koalas in the wild.... Woohoo! Southern koalas! So many beautiful birds too - landing all over people with food! Crimson rosellas, and king parrots! 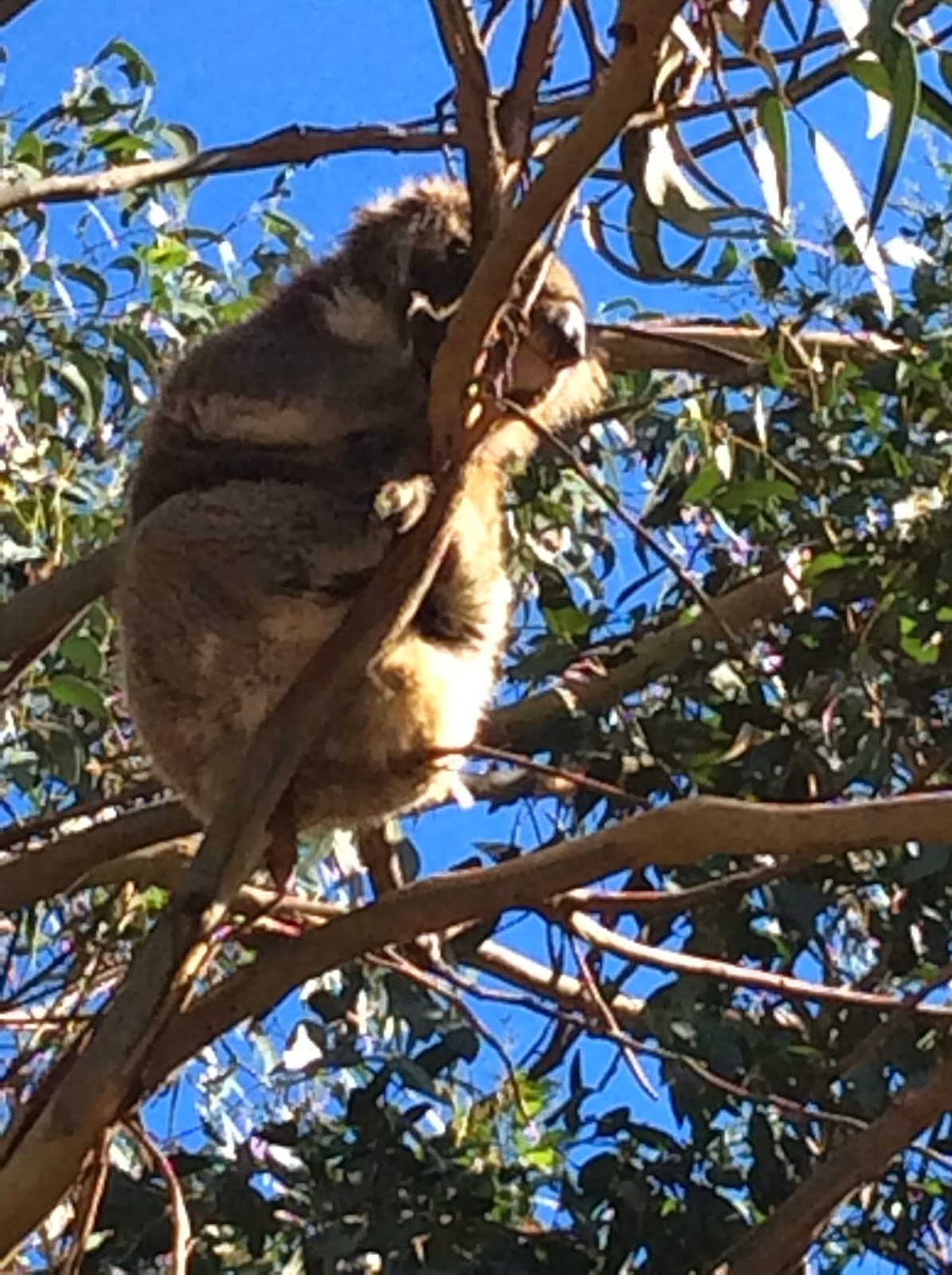 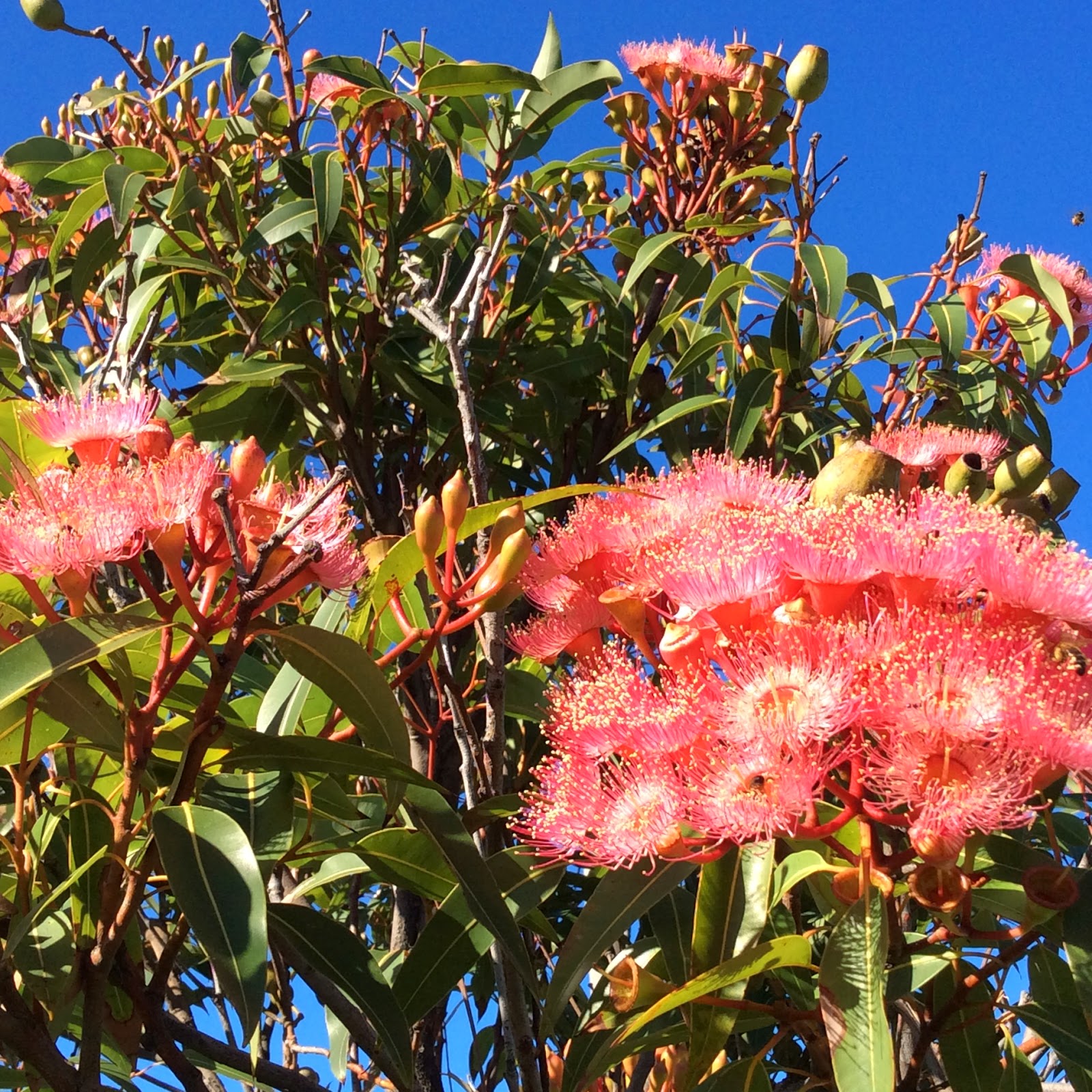 Apollo bay for lunch!
Whales come in here for breeding time.  Safer to give birth in the calmer waters in Apollo bay! Tourism and commercial fishing are the main industries here now!
Pizza for lunch!  "The lot" pizza! YUM! Topped off with a "bean and drunk" latte! Back on the bus heading for the apostles.... Next stop though, a rain forest walk.... 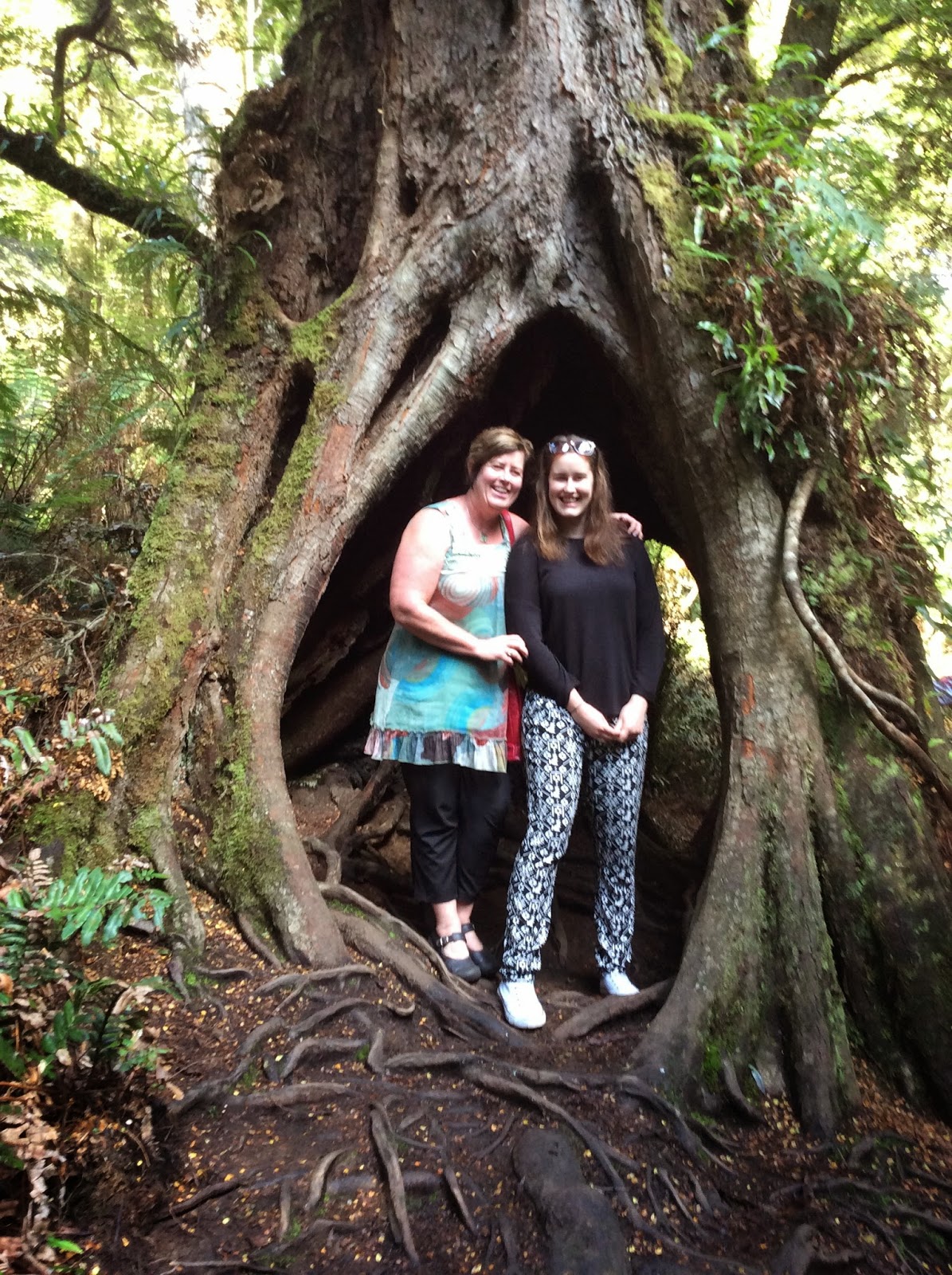 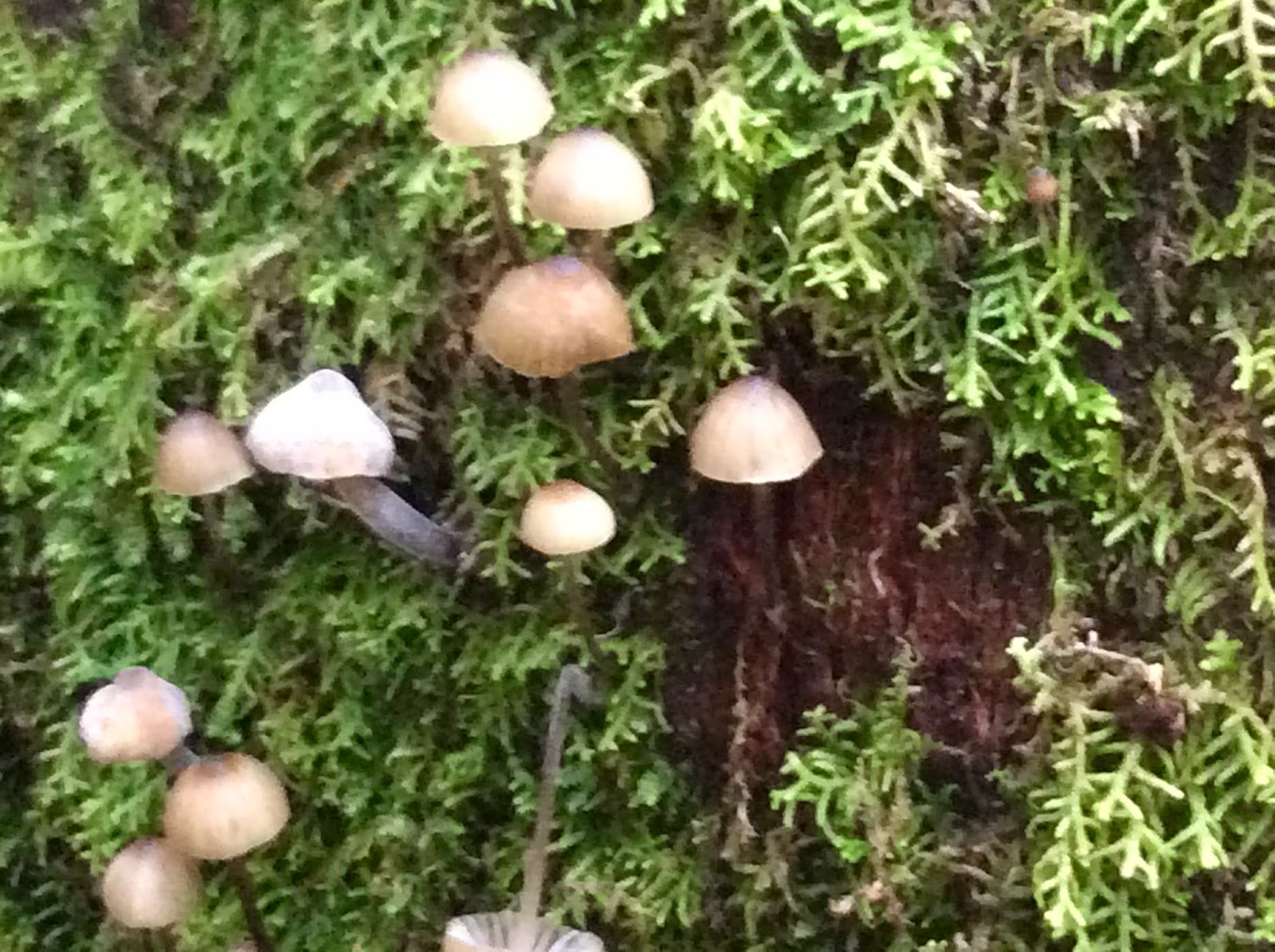 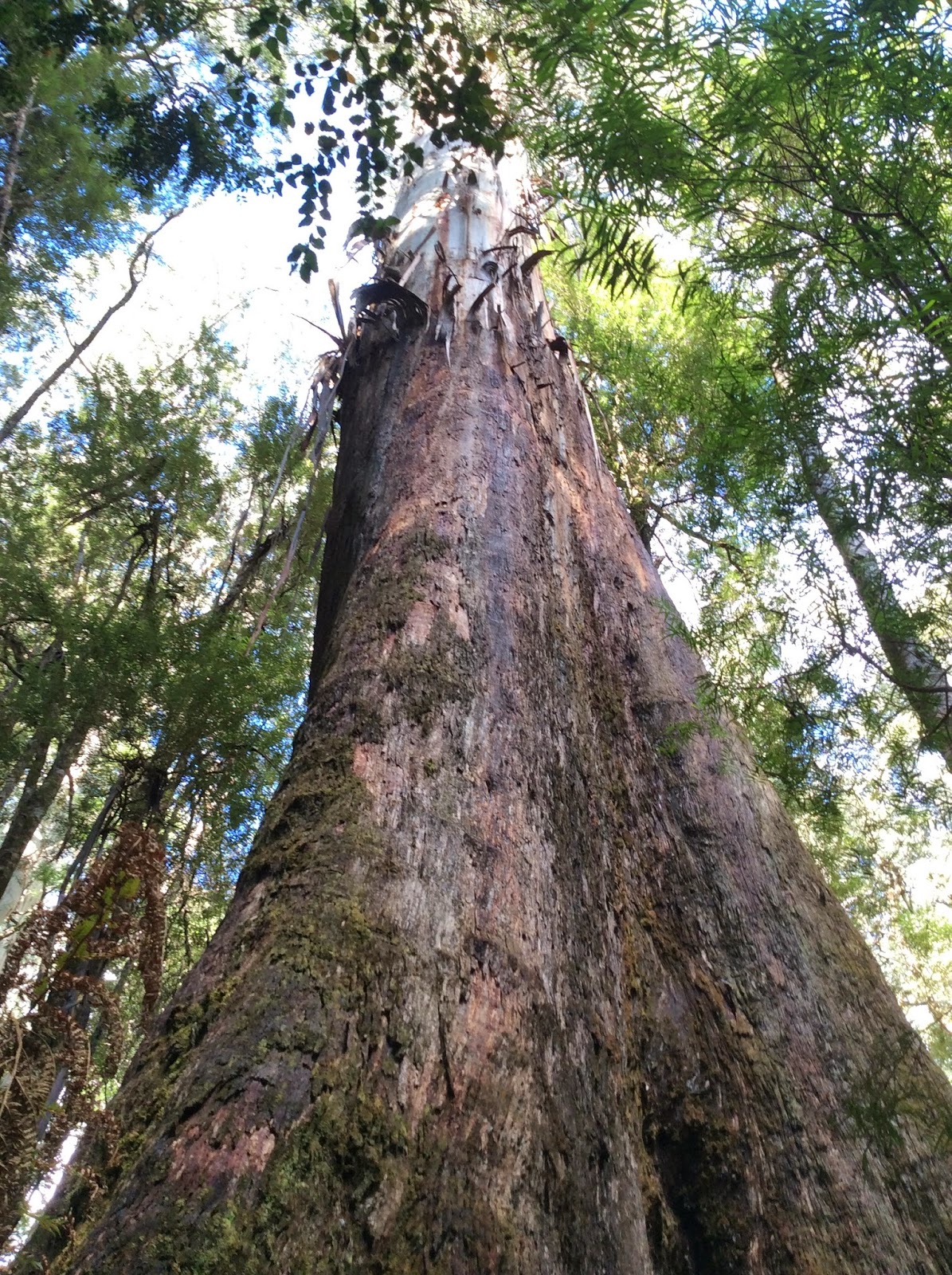 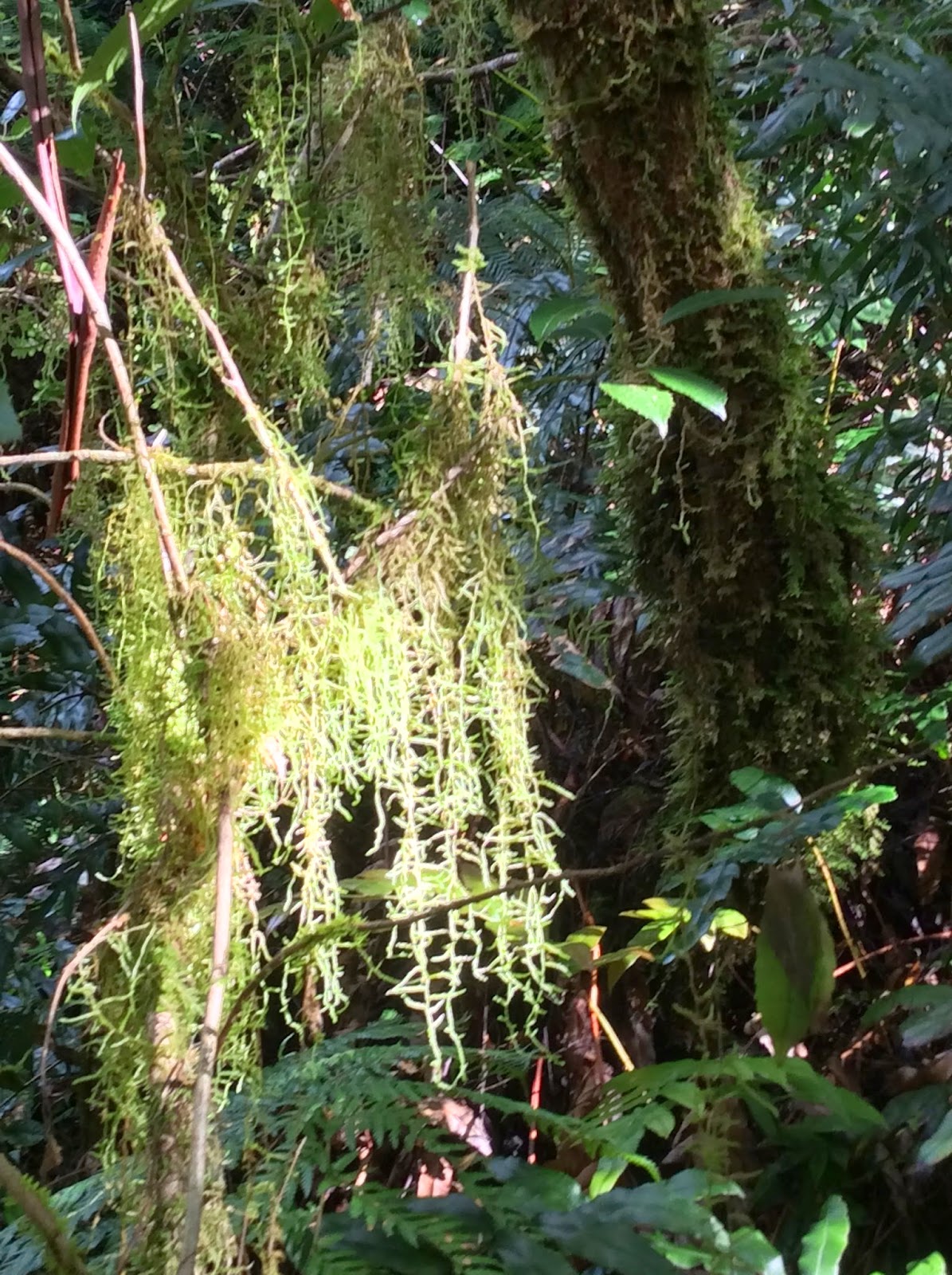 Off further inland, heading for the  twelve apostles! Uber excited about the helicopter ride!

It is not often I am speechless..... Or overwhelmed but this is the case today! The helicopter trip over the coastline was beyond anything I could ever have imagined.  I have seen them many times on TV and in brochures but I was completely overwhelmed by the majesty and beauty! 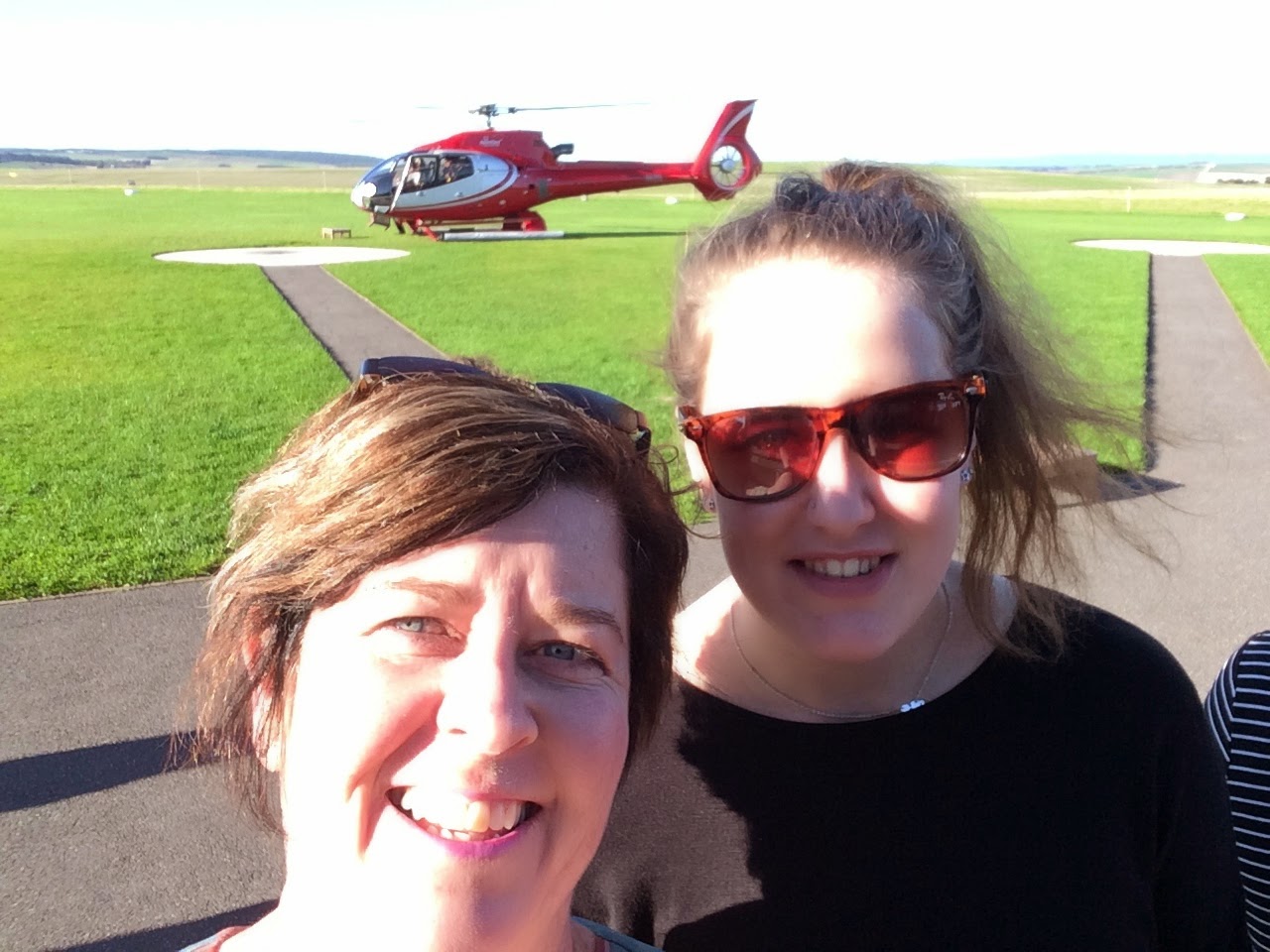 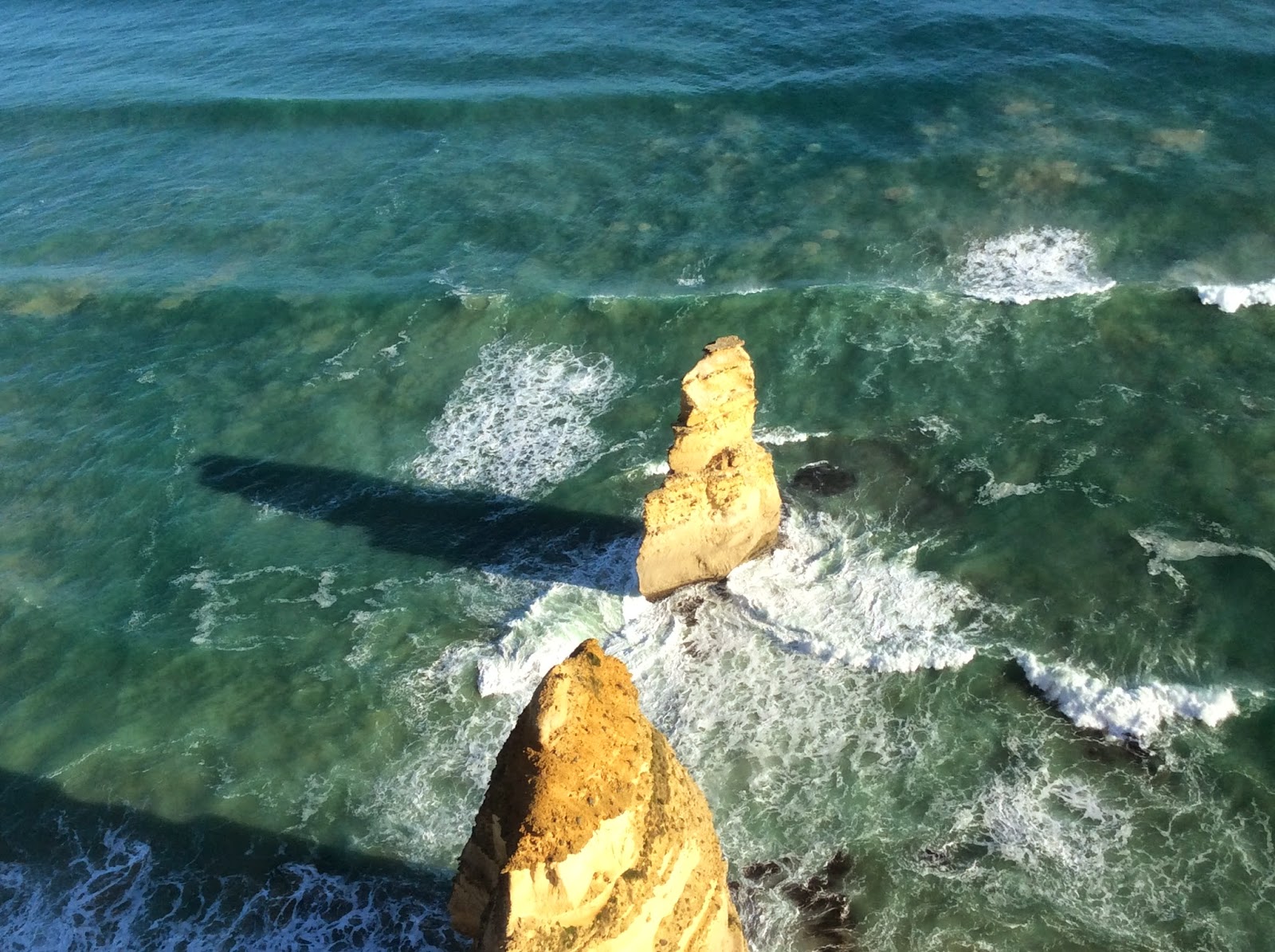 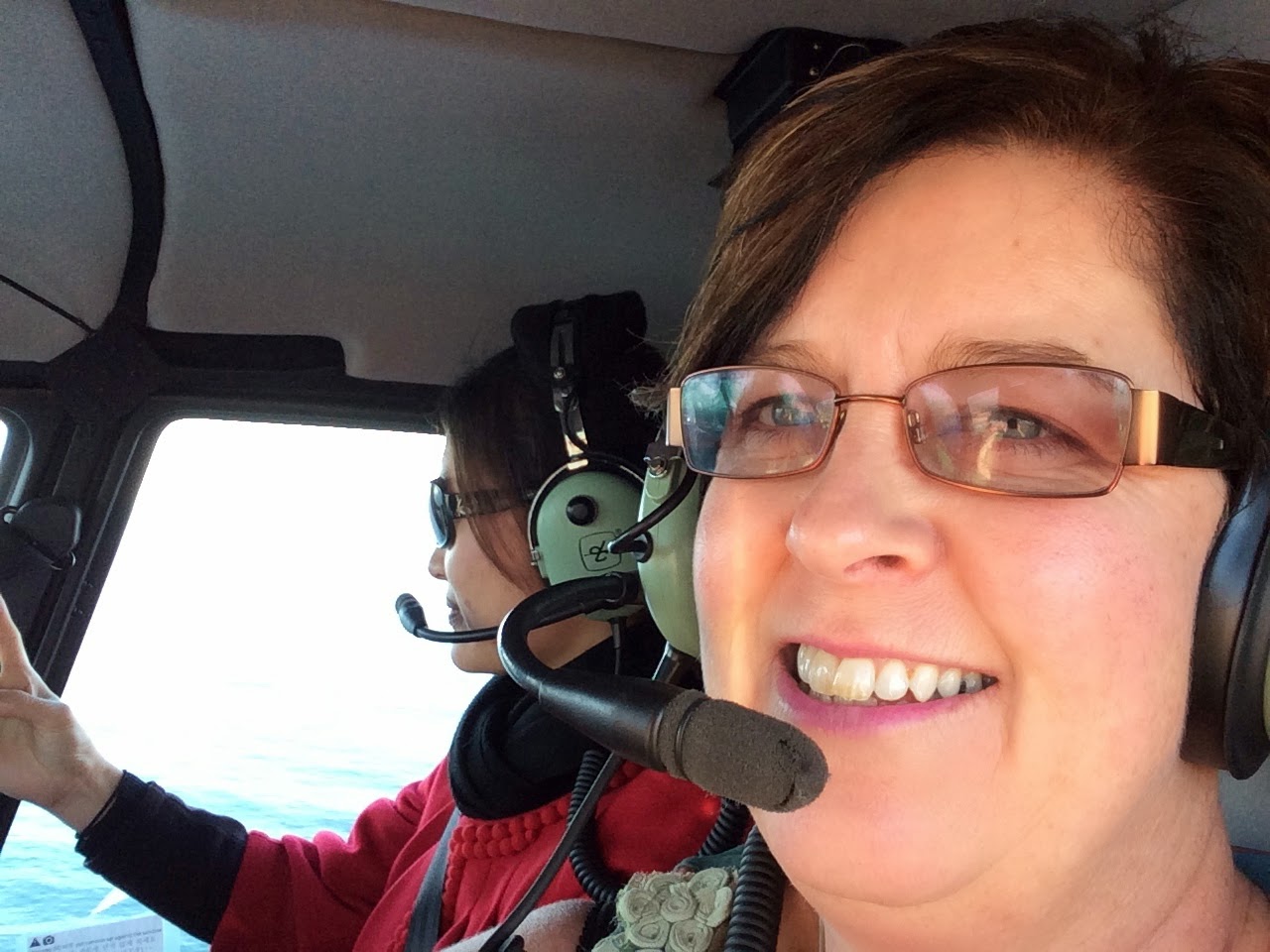 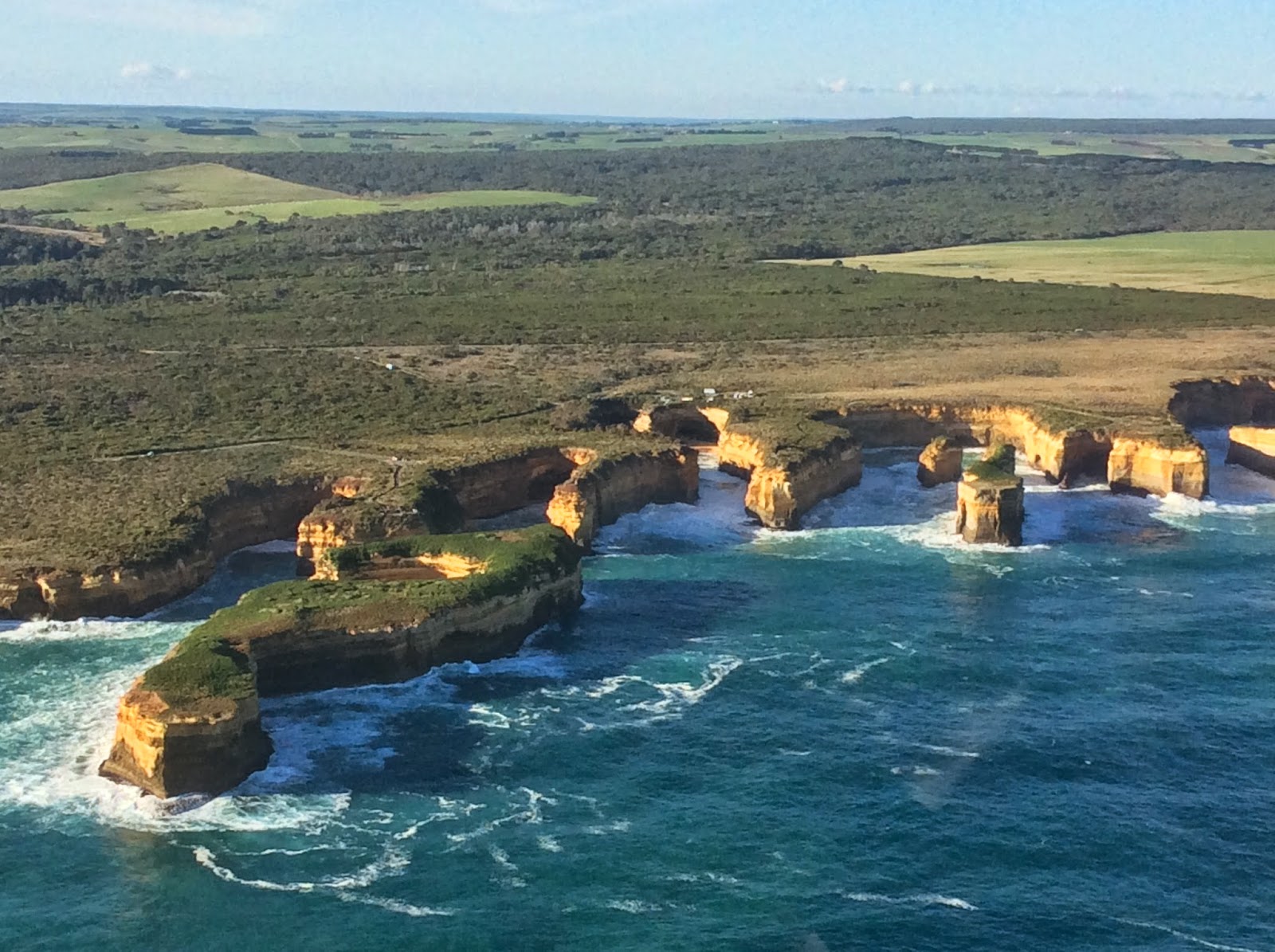 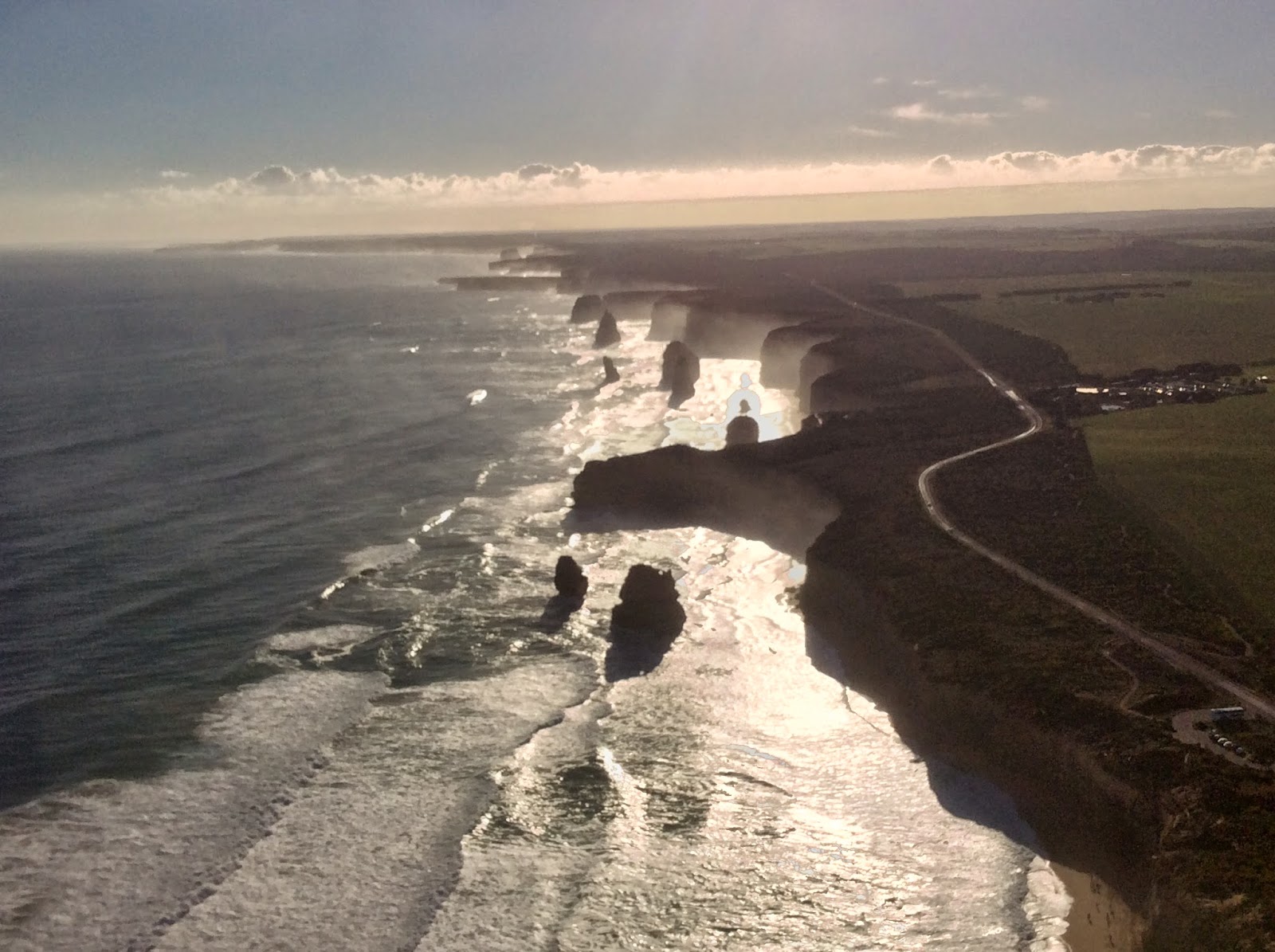 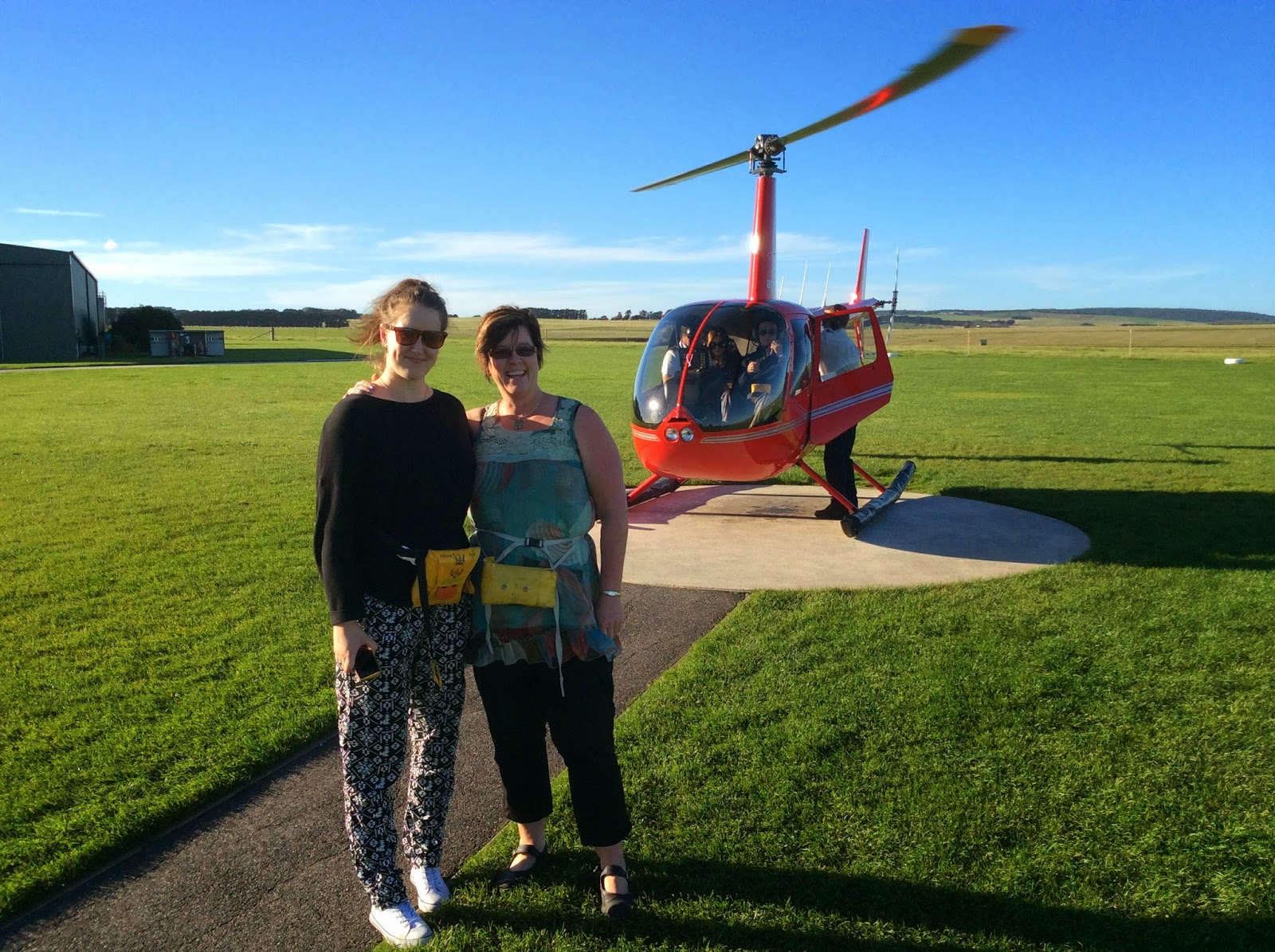 We have stunning photos  and video clips and I just  can't wait to see the recording of our flight! From there we stopped for stunning views along the shipwreck coastline and arrived at London Bridge just at the perfect time for golden hour photos! 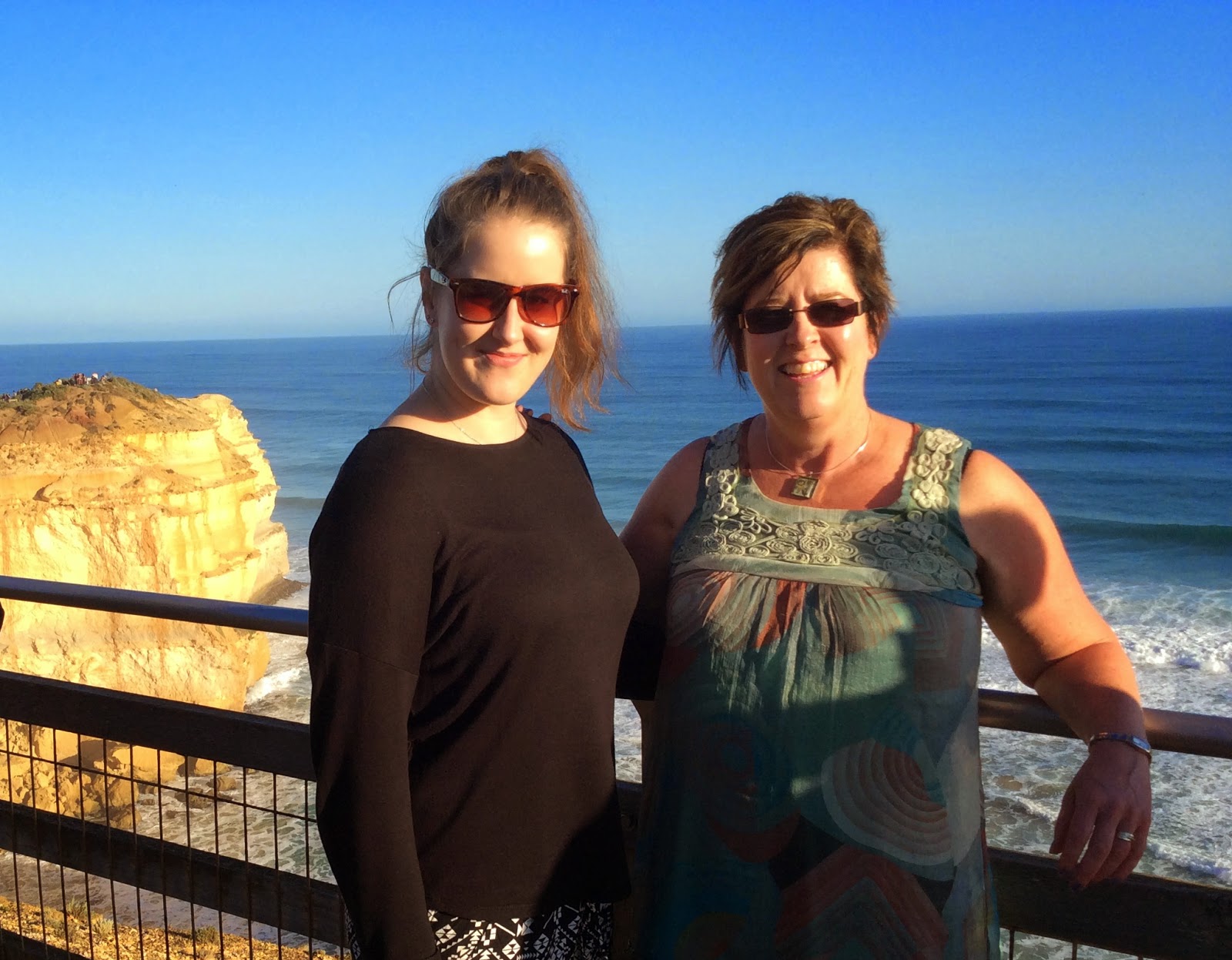 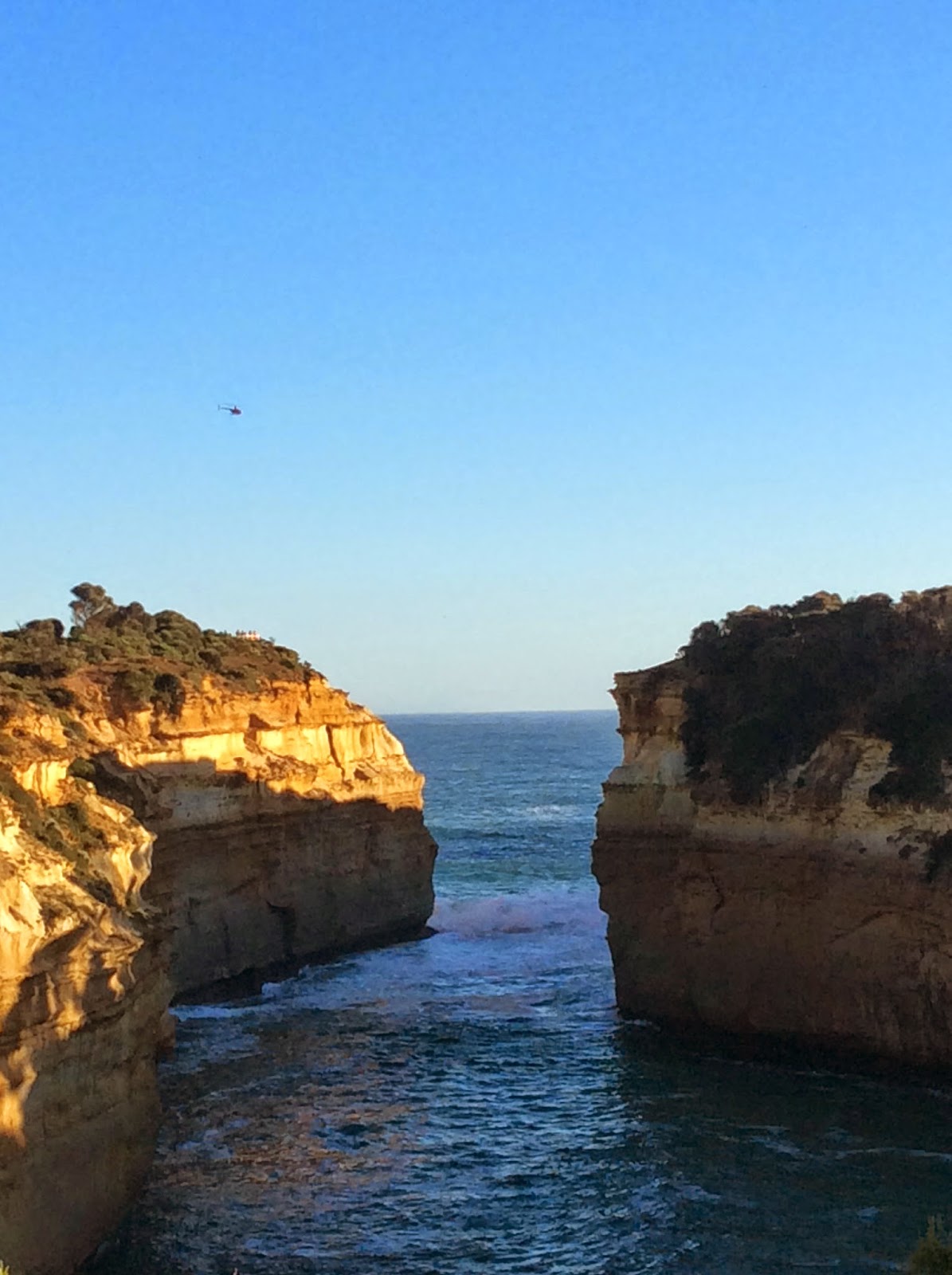 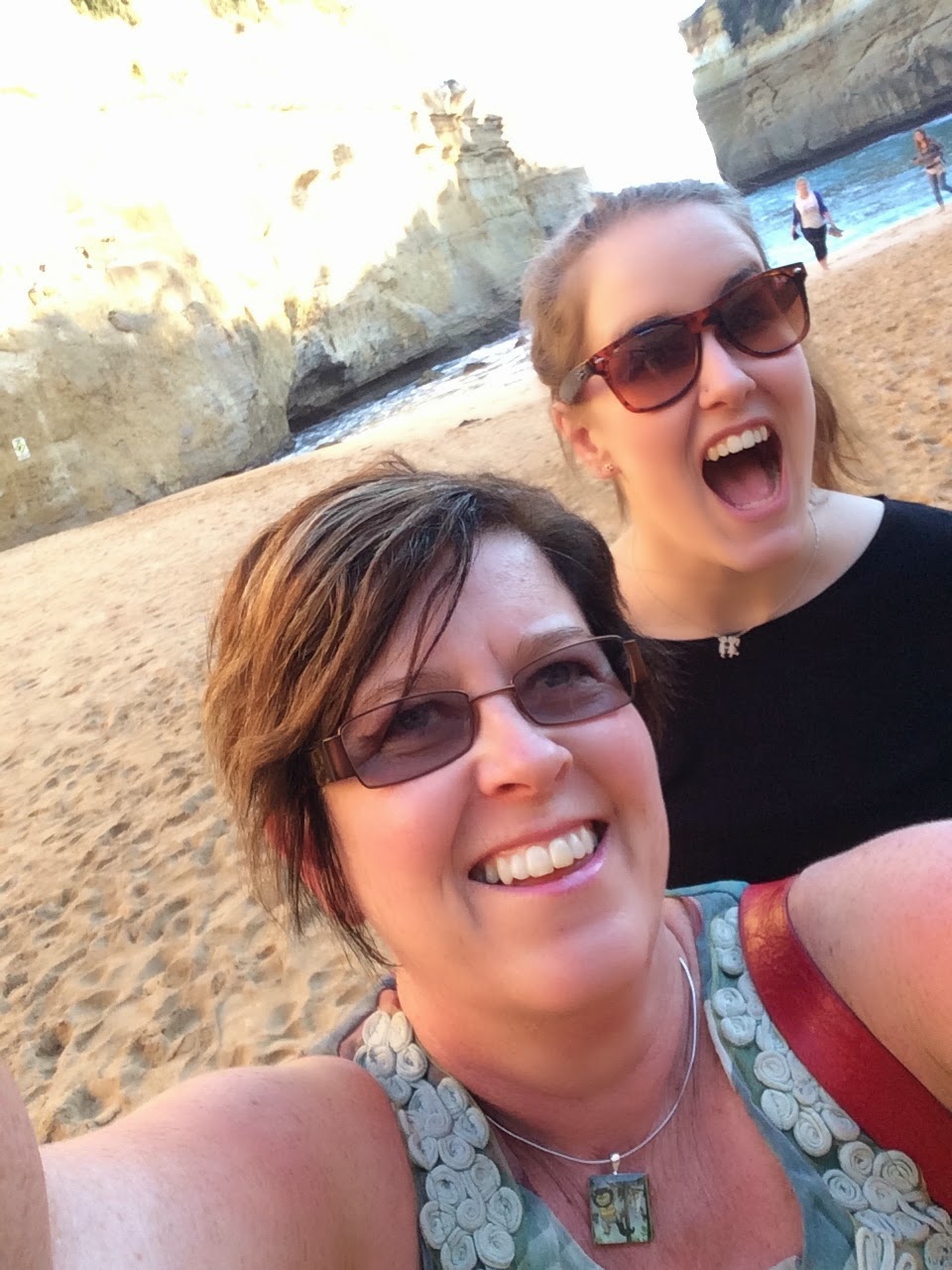 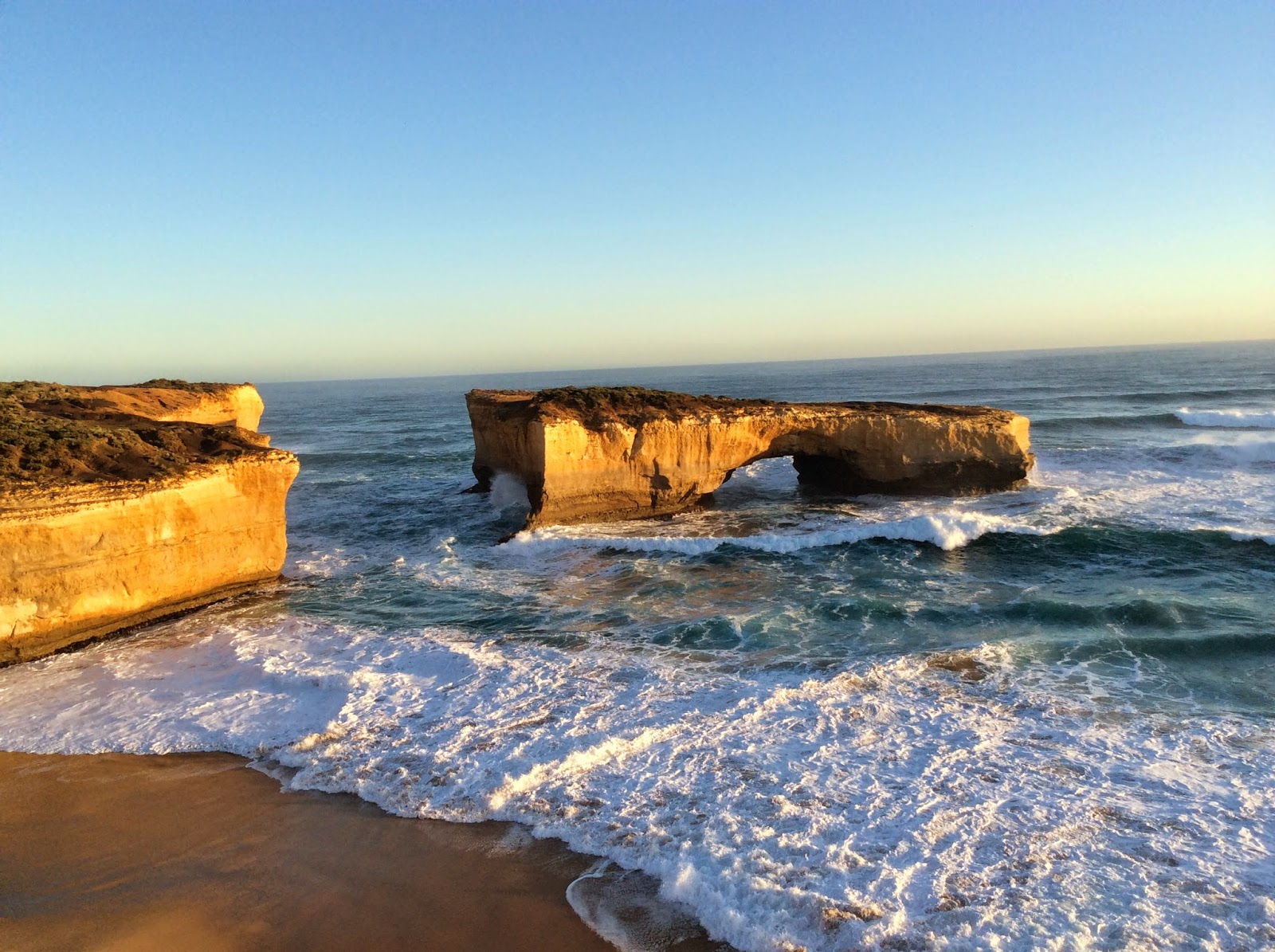 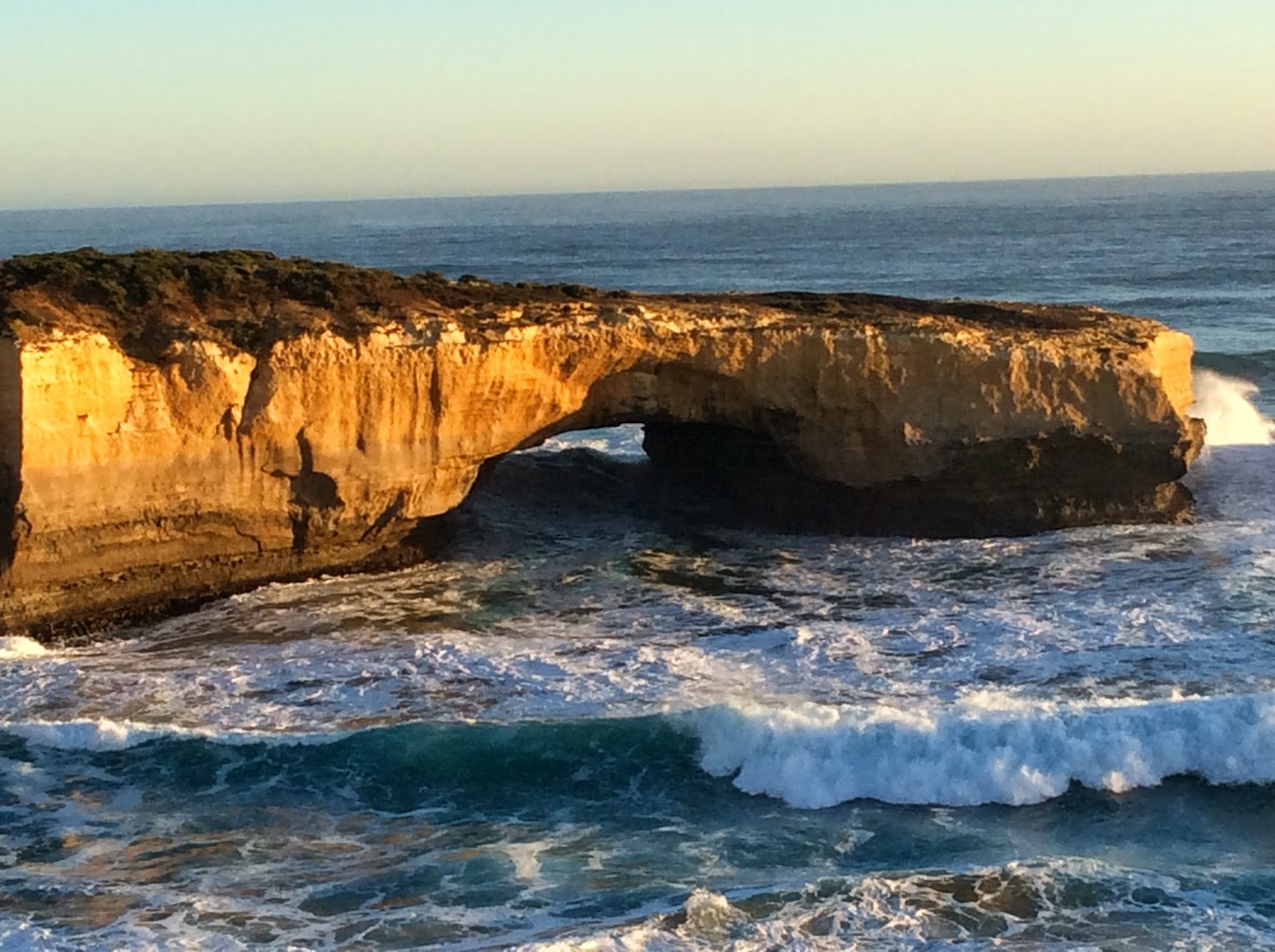 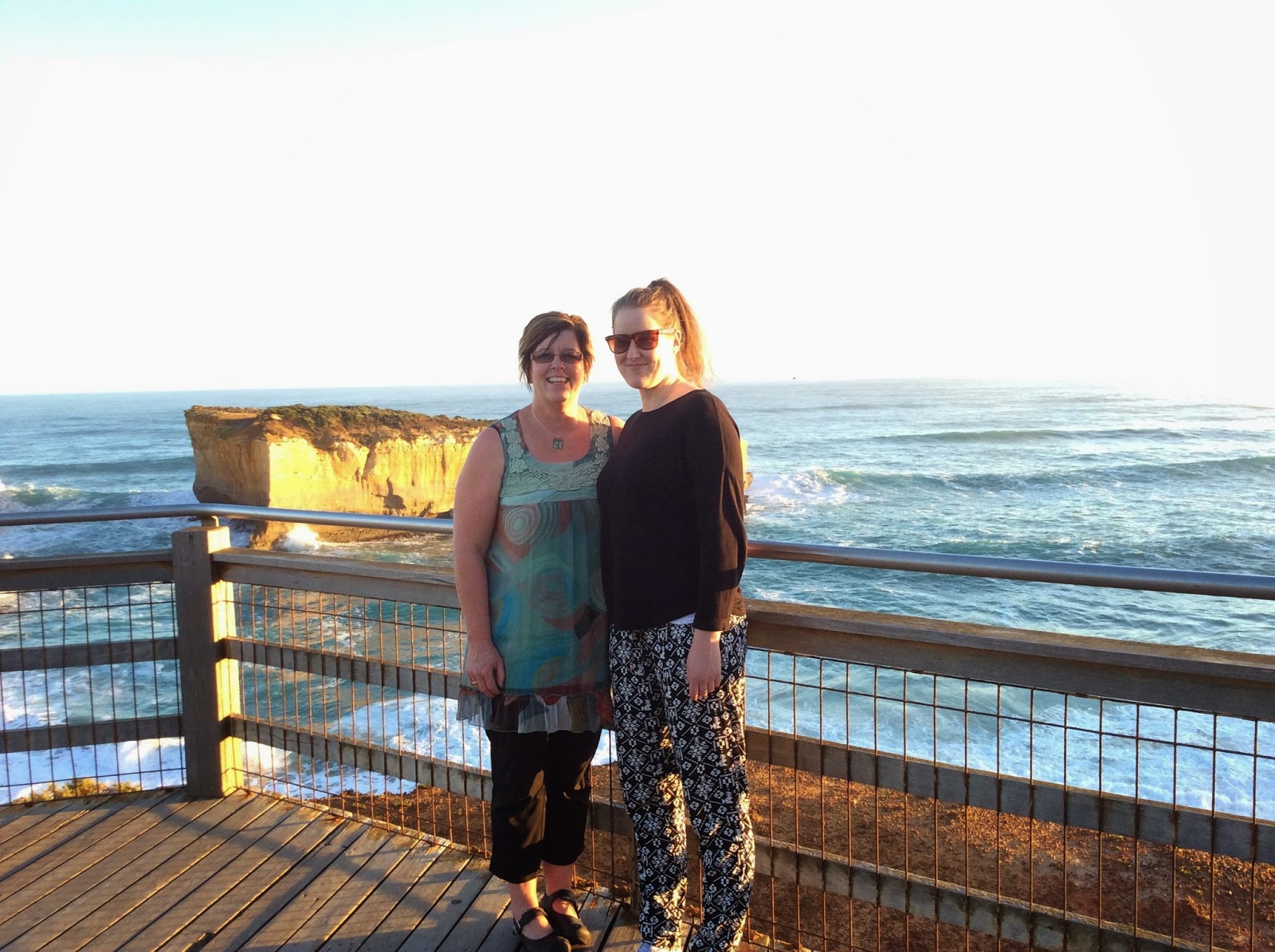 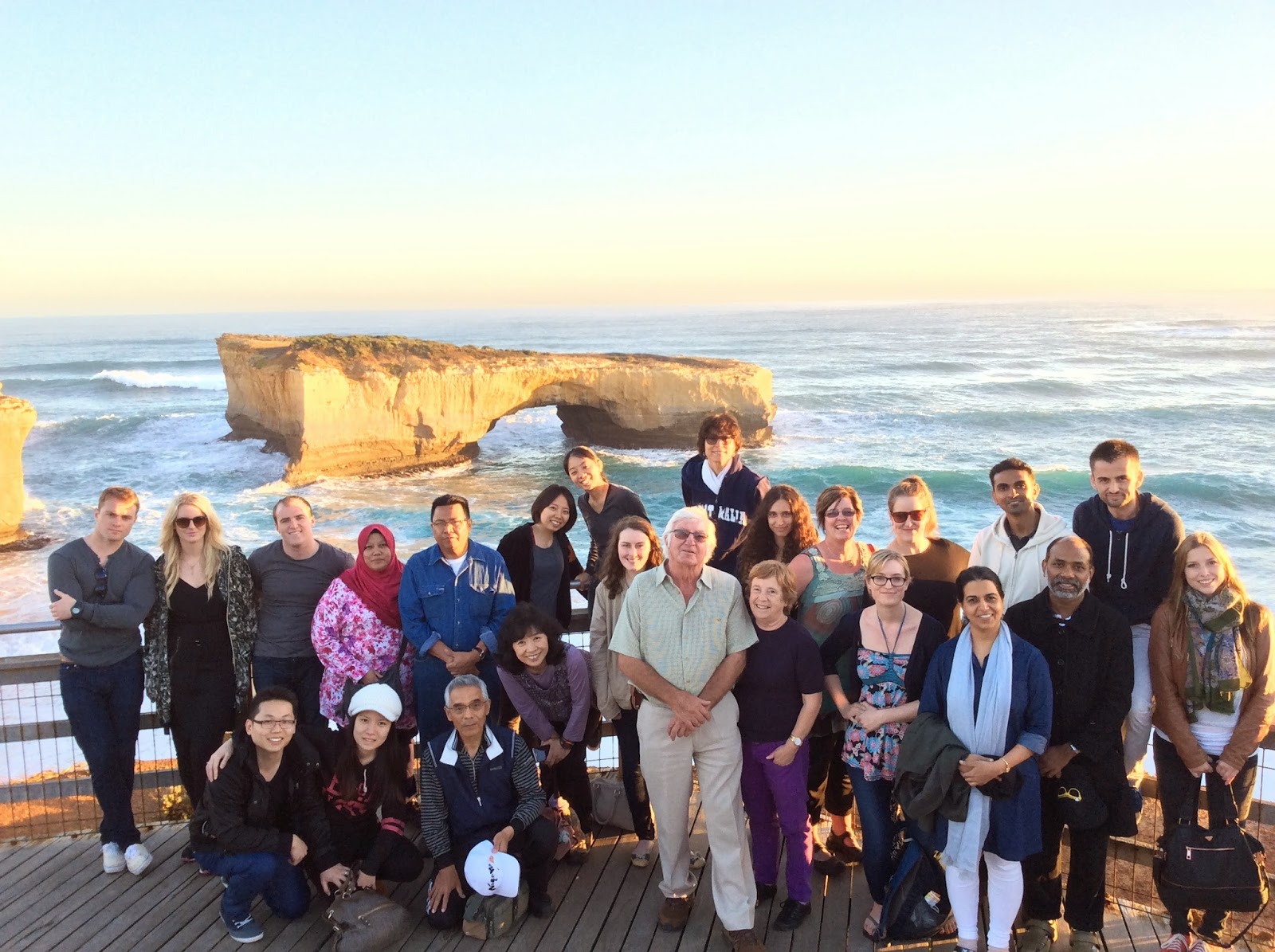 This day has been MAGIC from wo to go.  Now at 6pm we are heading to the town of Colac for our dinner stop then a further two hours back into the heart of Melbourne City!
YUM just ordered udon seafood satay - can't wait to taste it! Thirsty and hungry after a day out in the ocean air!
Two hour drive back to our hotel!
Thanks to Ben our tour guide for a truly MAGICAL day!

Email ThisBlogThis!Share to TwitterShare to FacebookShare to Pinterest
Labels: Melbourne